Home History of the City

History of the City

Found among the Salinas Valley, Soledad is an up and coming town, a terminus for travelers, land for agriculture, and set for new growth and expansion.

A brief history of our city... 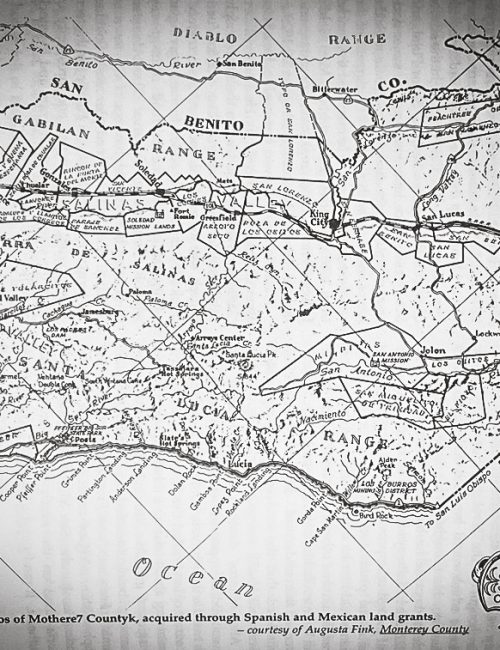 Catalina Munras developed the land for Soledad. She accomplished this by donating lots to build a church, a school, and a cemetery. Additionally, she provided a plot for the railroad. These plots marked the beginning of Soledad. The railroad lot made Soledad into the terminus of the Southern Pacific for Thirteen years, “giving it the prestige and prosperity of being the shipping point for grain and livestock from the south county area.” (Orser, 1996) 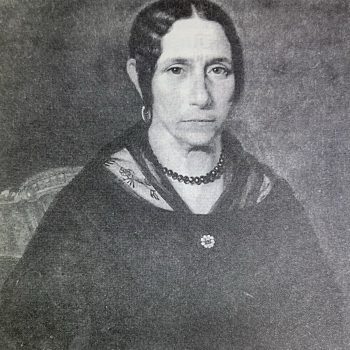 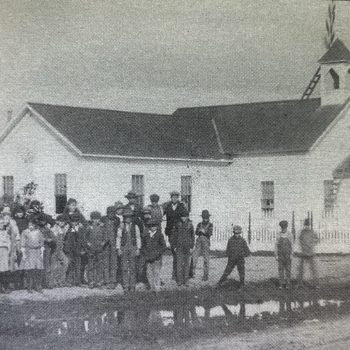 Soledad district built “a grand new schoolhouse, which was the pride of the community.” (Mary, 1996) It was built in a Mission style, costing about $18,000 in its time. Two teachers were employed to teach 1st to 8th grade. Later in 1909, an additional teacher was hired to teach 9th grade.

In 1909, the Soledad Bee came into existence. The community welcomed the Bee by serenading the publisher with a 14-piece band. However, it has changed owners several times, including being added to the Casey Valley publications, whose owner then sold the newspaper portion of his business to South County Newspapers. It is still considered to remain the voice of the community to this day. 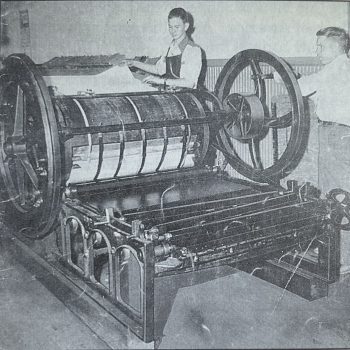 Sheetfed used by Soledad Bee, by Ben and Margaret Jacobsen 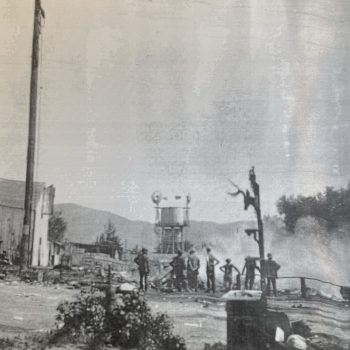 It was during the year 1915 that Soledad realized how disorganized and lacking in resources and equipment it was. A Large fire “destroyed half a business block with estimated damages of $30,000.” (Bee, 1915) A couple of hours after midnight, a cloud of smoke rose from Steiner’s Butcher Shop. Many were sleeping, and those that were up participating in a dance caused a slow build-up of men necessary to stop the fire. Those that participated proved themselves, heroes, stopping a raging fire that had destroyed eight businesses. Those at the scene knew that if the Soledad winds had been fueling the fire, the town would have perished. This brought to light the need for better organization, resources, and tools.

On March 7, 1921, Soledad became incorporated as a city through the Monterey County Board of Supervisors. This was a dream for Elvezio G. Giacomazzi, a member of the town’s Foresters leading the drive for the city’s incorporation. 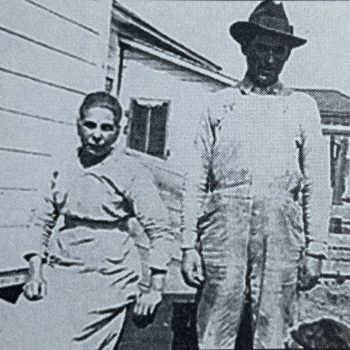 Elvezio and Mother Gavina, by It Happened in Soledad 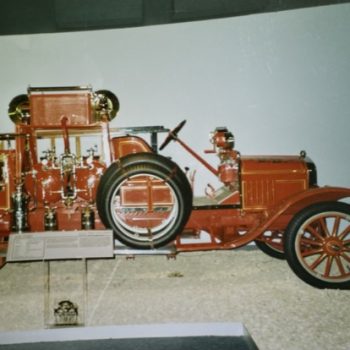 As an annexation to the 1908 Main Street School due to a rapid population increase, a new school was built in the same property. The new Main Street School consisted of 4 classrooms and an auditorium. The auditorium was used by the community for many civic and cultural activities. 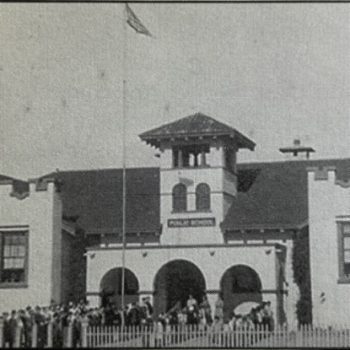 Main Street Middle School 1928, by It Happened in Soledad 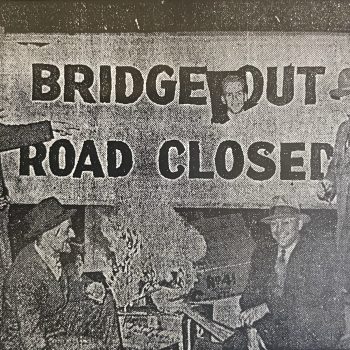 In 1888, workers were supplied by Monterey County to build a bridge on a river south of Soledad. This bridge had served the community well until the flood of 1938. The flood had caused the bridge to wash out and forced traffic to travel along Metz Road. Fortunately, later in the same year, the bridge was rebuilt, celebrated by Soledad merchants with a banquet, and after burning the Bridge Closed sign.

Chester Aaroe built a little league park for the price of $300. Though he had no kids and was not married, he wanted to make a place for young kids to have fun. In 1958, the City Council appointed a Park Commission, which got people thinking of beautifying their city and creating more parks. It continues to be a popular park for Little League matches. 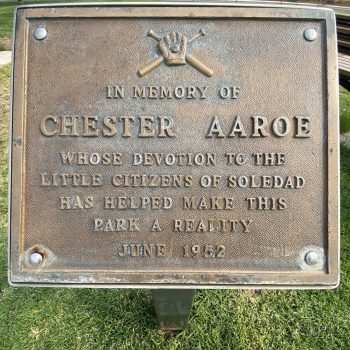 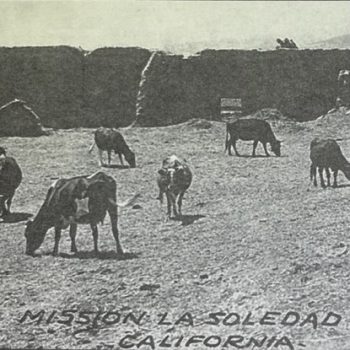 For over 100 years, the Soledad Mission had sat abandoned. It was in 1954 that a group called the Native Daughters of the Golden West began the restoration of the Mission. Sir Harry Downie, a curator of the missions, was appointed by Aloysius J. Willinger, Bishop of the Monterey-Fresno Diocese, to assist in restoring the Mission. The chape was restored in 1954, and in 1961-62, the west wing of the compound was restored. Residents held annual fiestas to continue the restoration process.